5 Ways to Flex Your Courage Muscles 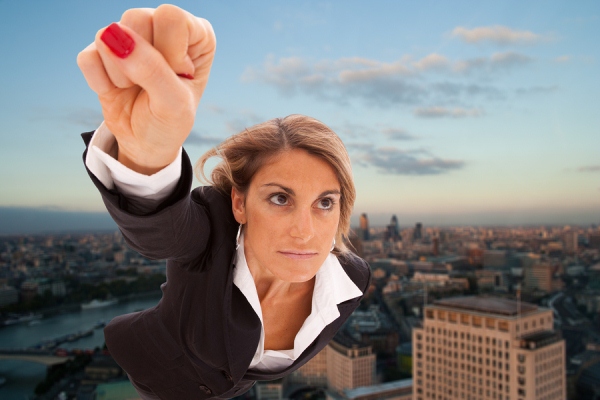 We love winning. Obviously. But we rarely win all the time. In fact, we experience more challenge and setback; so it makes sense to get really good at handling that doesn’t it? Because it’s through the tough times that we really figure out what we do want. It’s through tough times and being knocked down, that we can let courage show up and get back on our feet.

Are you being daring enough?

Failure is an inevitable part of a life well lived, and a career well navigated. Getting retrenched, stepping into a role that wasn’t for you, not being offered that promotion, secondment, or project opportunity, could be the solid foundation on which the next better thing for you comes along. There is a silver lining to failure, if we look hard enough. We either let it drag us down or kick-start something else. The point is to keep going and be daring. The point is to embrace courage and show up.

J K Rowling (author of Harry Potter) said “Rock bottom became the foundation on which I build the rest of my life”.

Here are 5 ways that courageous people do things differently

1. Stop making it about you

Our lives are never about us but about others. Instead of making you the centre of attention, the courageous thing to do is to focus on how you can impact someone else’s life.

When we have a tendency to put too much focus on ourselves, our ego gets in the way and as a result, we feel self-doubt or self-pity. Instead, focus on how you can make a difference to someone else, and empower yourself through the process.

2. Focus on progress not perfection

There’s a subtle difference between striving to be perfect and striving for excellence. Deep down, perfectionism is about waiting to earn approval which can feed the fear of “I’m not good enough” if it’s perceived “I haven’t done enough”.

Courageous people, on the other hand, focus on how they are improving themselves, and in turn, their results. They appreciate there is always another level to get to. It’s a lot more empowering than putting yourself down.

There is fear associated with showing vulnerability. Because in showing what we perceive to be weakness, there’s the possibility of being judged, misunderstood, or rejected. We all need to belong. No one wants to be rejected. Here’s the thing though. We also want to see raw honesty – like hearing about mistakes, fears and true feelings. Because it makes us realise at a basic level, we’re all the same. Vulnerability helps build connection, which is the emotion we value the most.

4. Forgive others often – it’s a gift

We know it’s important to forgive and let go. The bigger question is, how? For starters, forgiveness doesn’t mean you don’t have any feelings about the person who wronged you or the situation. It’s not about forgetting what happened. Forgiving someone is accepting what happened and finding a way to live with it. You forgive for you which is a gift you give yourself.

5. Take responsibility for your results

When you take responsibility for something, you give yourself the opportunity to lean in and take the lead. As opposed to believing that others are responsible for your results and your success, which often means you’ll end up wishing, hoping and waiting for positive change, even though you tell yourself you want it. If you truly want something to change, stop waiting for others to act first.

Your career isn’t a straight line. Your job is to keep moving forward and learning. Playing your big game means having courage to keep on going, even when it feels like things are a mess. They aren’t. And getting back on track, might mean hopping onto an even better track than before.