How To Become The Leader You Want To Be 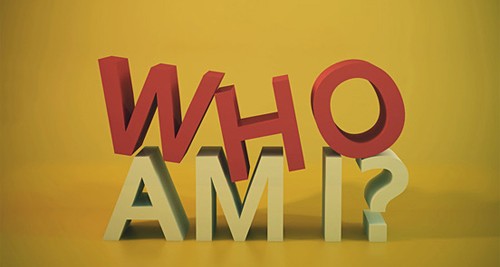 I dreamt of being a pop star when I was little. For years I pretended to be the lead singer (with my hairbrush as my microphone) when songs came on the radio that I liked. Pity my voice quality never matched my singing effort!

It’s the same for leaders.

Who are you as a leader?

It’s not about trying to be like someone else or copying the leadership traits they have in order to be ‘good enough’ to become a leader. It’s about figuring out your own leadership style that’s authentic and true to you.

I interviewed an Executive Director recently who believes the most pivotal point in his career was receiving the feedback from his then boss and peers that they didn’t know who he was as a leader. He was perceived as trying to mirror his predecessor’s leadership. With the feedback, “that guy’s left” and “we want the real you”, he was able to build his leadership identity from scratch. He reckons that feedback has defined his leadership success.

The more than you know you, understand you and what makes you tick – the easier it will be to bring all of you to your leadership. You need to become self-aware.

When you are clear about yourself as a leader your team will have more trust in you. Research has also shown leaders are rated (up to 40%) more effective.

Centre your leadership growth in “WHO” you are and who you want to become as a leader, not just what you “DO” or “KNOW”.

Your leadership identity builds your brand image. Your brand and how you cultivate awareness of it will determine what leadership opportunities you have in the future.

What are you going to start paying attention to that will help you build your leadership identity and brand?