New Role: Why a 90 Day Plan Is Crucial To Your Success 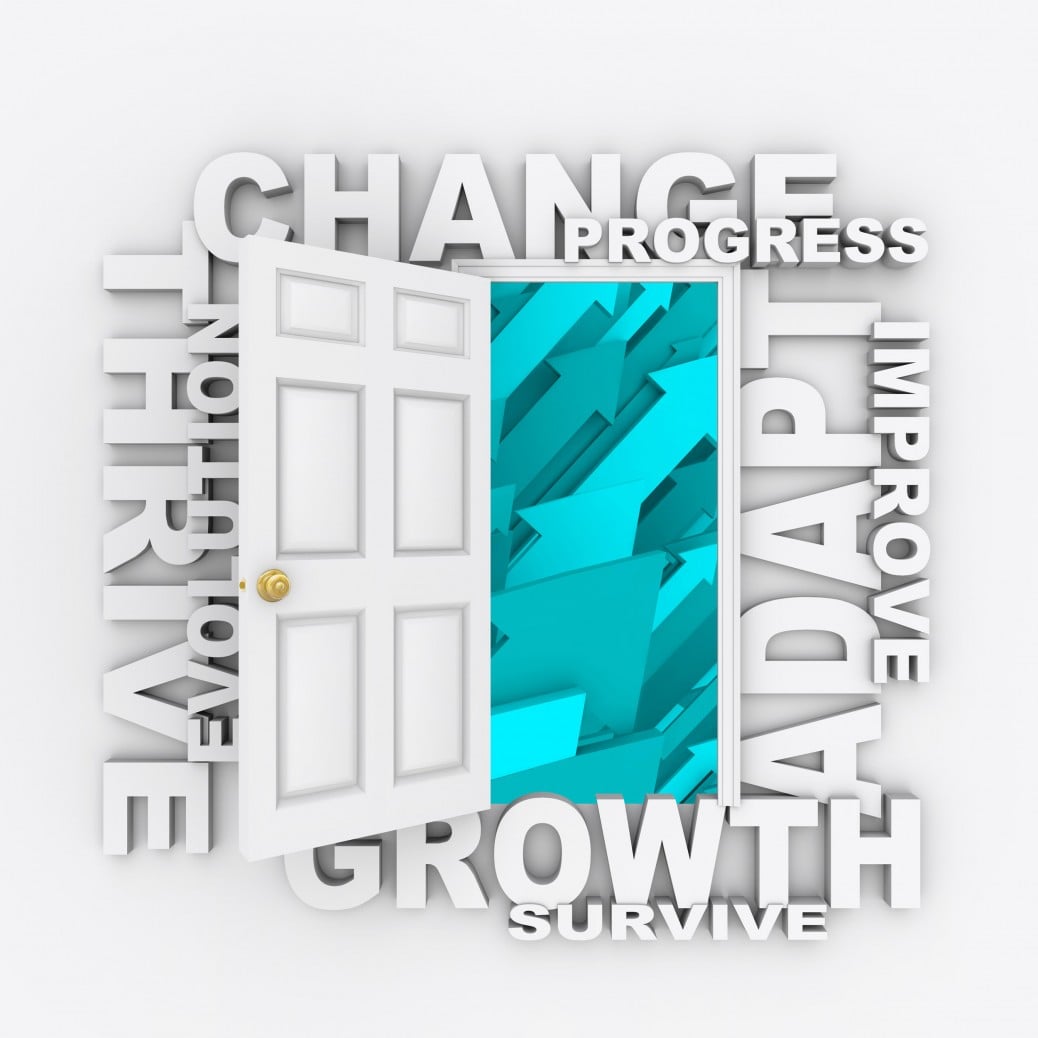 In todays’ economic climate, organisations are hiring where the need and impact will be the greatest. Given this mandate, you must be prepared to hit the ground running in a new role You’ll probably be expected to seamlessly fit in and deliver early on by ‘just getting on with it’. After all, you’ve been chosen as the best person for the job.

An old colleague recently stepped into a new senior leadership role. Sharing her experience with me, she commented that while being positive, she felt overwhelmed and stressed. When I quizzed her about her approach to her transition, she replied “do what I do best and hope for the best”.

Starting without a transition plan is risky

This story got me thinking about the similarities of this approach with what most leaders do when they start new roles. They base their transition approach on their success formula that’s created success in the past and then go it alone, taking their own counsel and building on that success organically. If new hires are left to “work it out” for themselves, they can struggle to establish credibility, trust and confidence in a completely new environment. Coming into your role and matching the wrong strategy to your new job situation will be a recipe for disaster.

Everybody loses when a new leader fails

If you’re like 90% of other leaders you’ll either decide to stay with your organisation or look for a new role within the first 6 months (Aberdeen Group research 2006). According to the Financial Times, 40% of executives hired at the senior level are pushed out, fail or quit within 18 months. The simple fact is that many new hires fail unnecessarily, resulting in high turnover costs, poor productivity, team morale, and lost business.

So if you don’t want this bleak transition experience to be your next one potentially, then you’re probably asking “what is the best practice transition approach that I need to adopt?

Your transition approach will play a critical role in helping you successfully integrate and become more valuable and connected across your organisation.

It’s widely accepted that as a new hire, you’ll get about 90 days to prove yourself. As part of best practice on boarding strategy, a formal on boarding transition plan has shown to be the best transition approach whether you are a new internal or external hire (SHRM Research 2010).

Starting a new role can be a stressful and challenging time. Whether you’re an executive or a manager of a new team, judgments will be made quickly based on your initial performance. You can’t afford to have a slow start. You want to start strong.

Basically, a 90 Day Plan transition allows you to accelerate your performance and puts you in control. You’ll build momentum and achieve better results faster. And you’ll avoid the common mistakes and pitfalls that trip up even the most senior leaders. You can expect to achieve in 3 months what could take you 6-12 months in expected transition time without a plan.

The key performance areas you’ll stand to benefit most from will fall into the following areas:

If you’re stepping into a role with more challenge and complexity then you’ll need to have a plan of attack. A 90 Day transition plan will help ensure you hit the ground running, position you as value adding talent, and ensure you don’t make the common transition mistakes within your first few months. Starting strong has huge upside for you, your team and your organisation.