Are You Playing Small Without Knowing It? 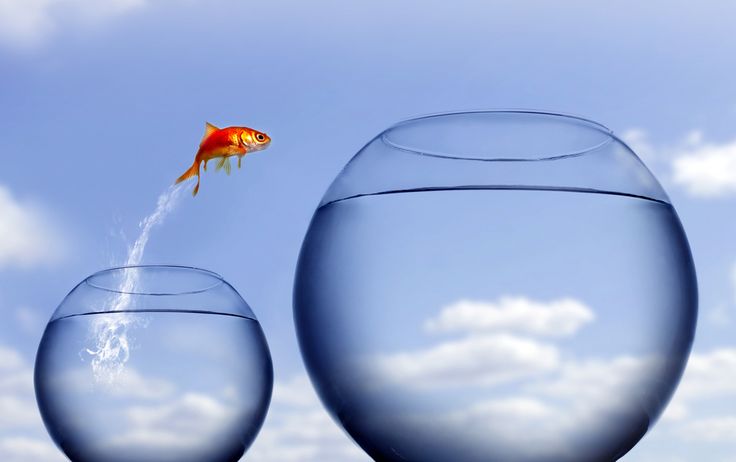 Do you stretch your thinking enough?

We rationalise and justify our thinking so that our perspective and decisions are right based on our reasons/stories/excuses of why it is so, without sometimes challenging that perspective.

Do you ever do that?

We’re meaning creating machines after all

Over the weekend I was invited to commit to something I decided I could not (initially) commit to.

My reasons for not playing were valid – even understandable – they’re out of my control.

The future is unknown. What if we could ‘play bigger’, even though bigger was bigger than the outcome we foresee as we ‘know’ to be true.

Isn’t it better to play a bigger game anyway? To step into the possibility of what might be at a long shot, as opposed to the smaller game of certainty? What if the long shot played out?

So I decided to play big. Why?

Because the game is a different mindset. Mindset matters.

When people work with a positive mindset, performance on nearly every level—productivity, creativity, engagement—improves¹. Our mindset allows us to grow, take risks and learn and it propels us forward with resilience in the face of adversity and setback.

Have you ever wondered why smart and talented people don’t succeed in an environment where others flourish? Ultimately, success isn’t determined by your IQ, EQ, talent, potential or work ethic – it’s afforded by the game you play.

What’s your mindset around the game you’re playing right now?

How prepared are you to step out of your comfort zone: by being bold and create positive change that you lead, rather than a process you manage or execute?

As Dr Marshall Goldsmith says, “What got you here may not get you there”.

There are three things that will determine your success:

– your mindset: what you think

– your strategies: what you plan

– your actions: what you do.

The single biggest contributor to performance success is mindset

Think about Roger Bannister. Until 1954, people didn’t believe running a sub 4-minute mile was possible. Roger Bannister challenged that belief and broke the barrier. Within three years, 16 other runners cracked sub 4 min miles. All that changed was the mindset that it could be done.

What’s your mindset around your performance right now? What if you challenged your current game and stepped into a bigger game? What would change?