Team Meetings: How to ensure everyone gets heard 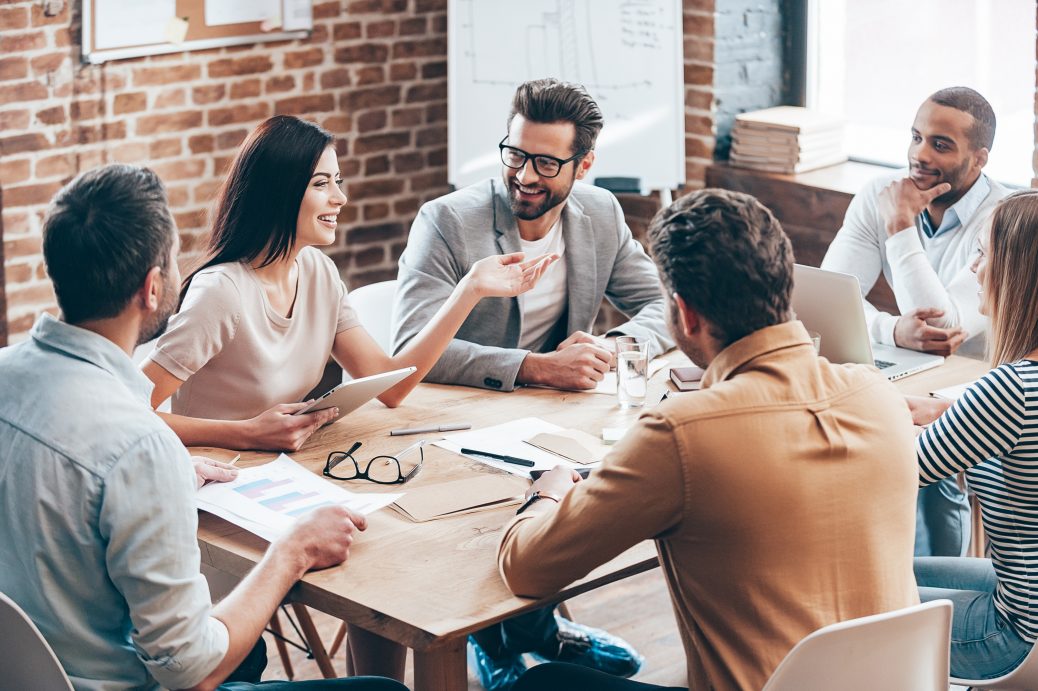 My son Alex is about to turn nine and he celebrated his birthday yesterday with a bunch of his school mates. He and his sister Kiara decorated his cake with yellow bananas and jellybeans. They nearly always have different approaches to doing things but usually find a way to make it work – especially when sugar is the upside. They’re kids after all.

To be empowered is to be given opportunities to have a go, to learn new skills, knowledge and confidence. We can’t know the experience of something unless we’ve stepped off the grandstand and onto the court.

As leader’s we have an important role to play in empowering others to take the initiative and learn from mistakes and successes. Empowering others often means challenging ourselves with giving up control, to let others take the lead their way, and then coaching them through the process.

Empowerment doesn’t stop there though.

Everyone in the team has a role to play in championing each other – by embracing different ideas and perspectives, challenging each other, collaborating and making decisions together.

Aristotle said that, “The whole is greater than the sum of its parts.” In other words, when individual parts are connected together to form one entity, they are worth more than if the parts were in silos.

I spent two days with a great bunch of 14 leaders last week. One of the games we played was a space simulation game, which involved ranking items for a 320km trek to the mothership on the lighted surface of the moon. The team ranked items individually, then as a team, before comparing both sets of rankings to the Nasa expert rating. The objective was for the team to see, in an unfamiliar environment (where no one had experience or knowledge), how the team made decisions together. As expected, the results showed that the ‘team’ ranking outperformed individual results. However, one leader’s individual result was better. What was interesting was that that this leader started off contributing to the team process, but after a while he stopped. His ideas weren’t listened to over louder voices, and his seat around the u-shaped table was at one end – away from the two main conversation camps. His apathy was not noticed.

How are you harnessing the potential value in your team?

Everyone’s style brings useful perspectives and distinct approaches to generating ideas, making decisions, and solving problems. Great minds don’t think alike. Diversity makes collaboration possible provided every voice has an opportunity to be heard. Ego is the enemy of adaptability. That’s why creating a ‘speak up’ environment where everyone can ‘have a go’ is the starting point to harnessing the value in your team.